From Prey Wiki
Jump to: navigation, search
This article is a stub. You can help Prey Wiki by expanding it.

Prey is an open-world first-person shooter video game developed by Arkane Studios and published by Bethesda Softworks. It is a re-imagining of the original game first released in 2006. It is built on the Void Engine.

The game will not be mission-based, but rather allow the player to explore one large area. The player will also be able to choose Morgan's gender.

The game is being developed in Austin, Texas under the leadership of Raphael Colantonio. More information about the game was revealed at QuakeCon 2016.

It was released worldwide May 5th, 2017 on PC, PlayStation 4 and Xbox One.

In Prey, you awaken aboard Talos I, a space station orbiting the moon in the year 2032. You are the key subject of an experiment meant to alter humanity forever – but things have gone terribly wrong. The space station has been overrun by hostile aliens and you are now being hunted. As you dig into the dark secrets of Talos I and your own past, you must survive using the tools found on the station, your wits, weapons, and mind-bending abilities.

Prey takes place in an alternate timeline where United States President John F. Kennedy survives the assassination attempt in 1963. As President, Kennedy directs more funding into the space program, allowing it to flourish. Drawn by humans' activity in space, an alien force made up of many different species, collectively called the Typhon, attacks Earth. The United States and the U.S.S.R. band together to fight off and capture the Typhon. Together, they build the space station Talos I in orbit around Earth's moon, to be used as a prison for the Typhon. Over time the station is expanded out by various agencies, leading to a wide variety of decor ranging from retrofuturism to Art Deco. The United States eventually takes full ownership after the fall of the Soviet Union and creates research labs atop the prison spaces to study the Typhon. After a fatal incident between the scientists aboard the station and the Typhon, the United States shutters the project.

Some years later, the TranStar Corporation acquires the station. Advances in neuroscience allow corporate scientists to harness and control the Typhon, in order to use their physiology to create Neuromods that can restructure the human brain to grant new abilities (including superhuman ones). TranStar grows financially successful from sales of Neuromods on Earth. At the time of the game's setting, about 2032, TranStar has further expanded the station to make for suitable living quarters for its staff that spend up to two years on the station between regular shuttles to Earth. 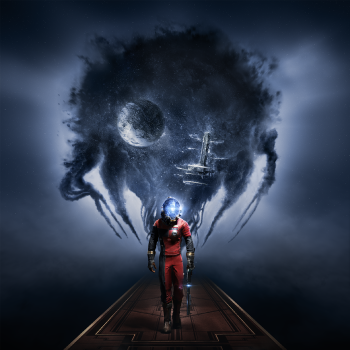 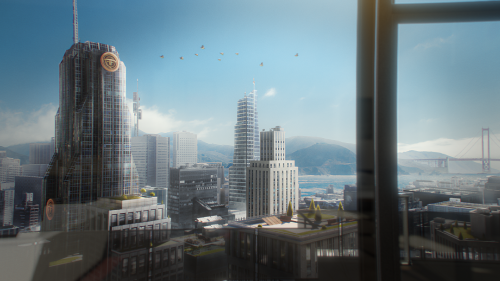 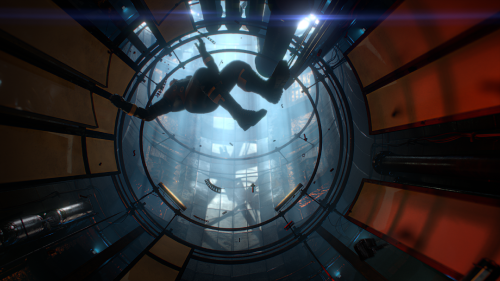 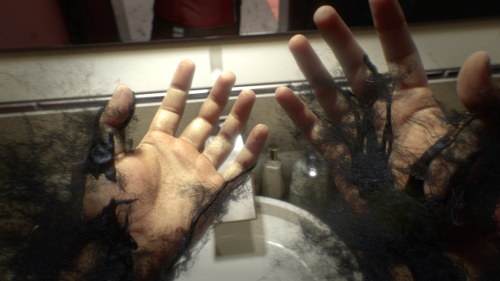 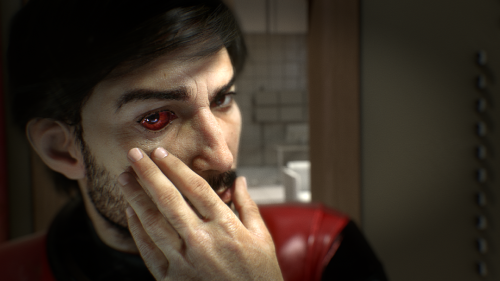